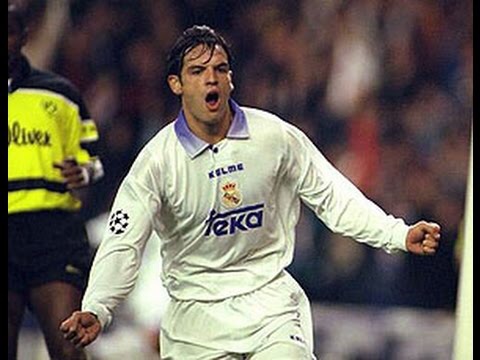 Claudio Ranieri Ex Italian 🇮🇹 serie A player for As Roma and coached As Roma Juventus FC Parma FC Sampdoria and won the EPL🇬🇧 with Leicester City in 2017. “I’ve played with Maurizio Turone in As Roma and Catanzaro in serie A and followed the success of Genova Academy in the past 10 years.. a top academy with elite professional people at the top of the game 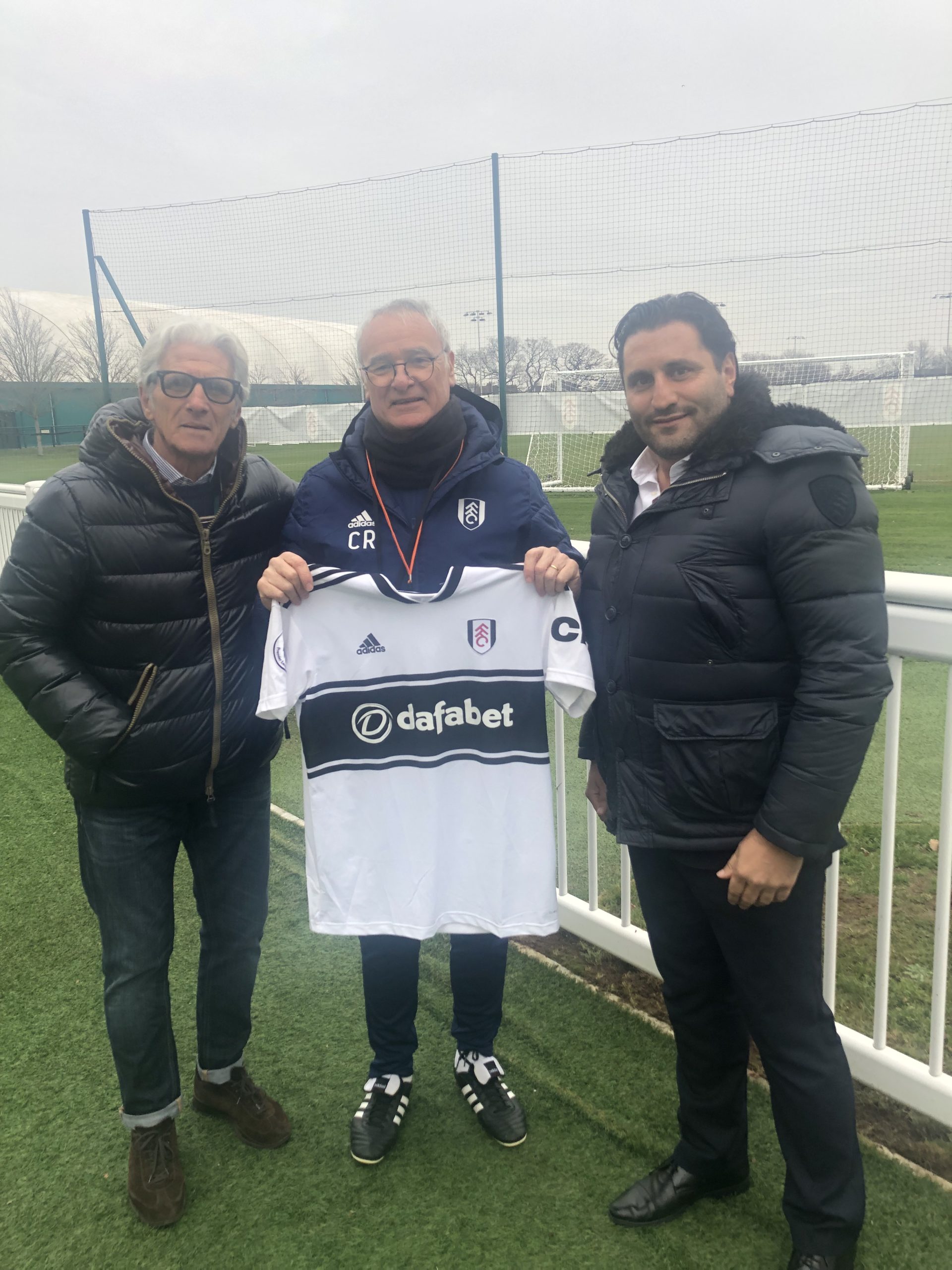 Carlo Ancelotti Italian 🇮🇹 one of the world most successful Coaches current Everton FC Boss ex serie A player and As Roma and Ac Milan legend and coached Juventus FC Real Madrid Chelsea FC Manchester City and Bayern Munich and many titles.. “I played with Maurizio in AC Milan and As Roma and he was already a leader and coach on the field. A true friend and professional gentleman 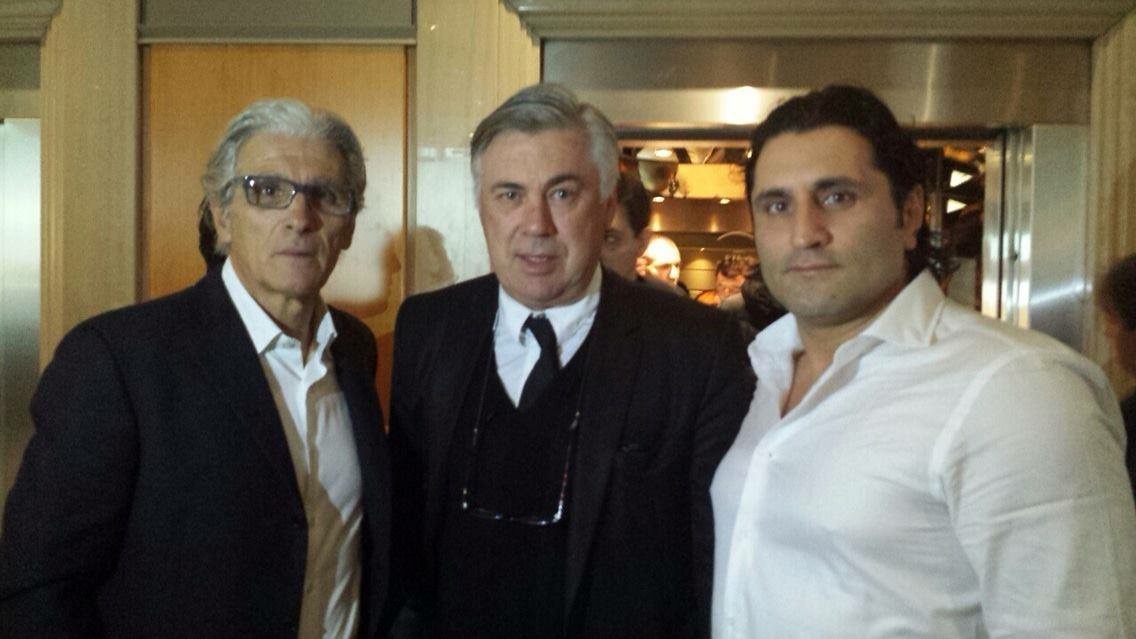 Giovanni Tedesco ex Italian 🇮🇹 Serie A Legend played over 400 games for Genoa CFC , Perugia and Palermo. Coached in Palermo Serie B and won 2 titles in 1st División in Malta as coach. “Génova internacional Academy is one of the best i giving players and coaches a real pathway and introduction to professional football I would recommend it to any real ambitious player 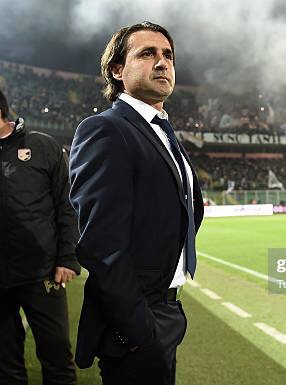 Pablo Amo ex Spanish 🇪🇸la liga player played for Deportivo La Coruña Sporting Gijón and now current head coach of the Spanish National U18s team “I’ve worked with Genova International and they are by far above other academies in the pathways program in player placements for youth players wanting a professional career worldwide.” 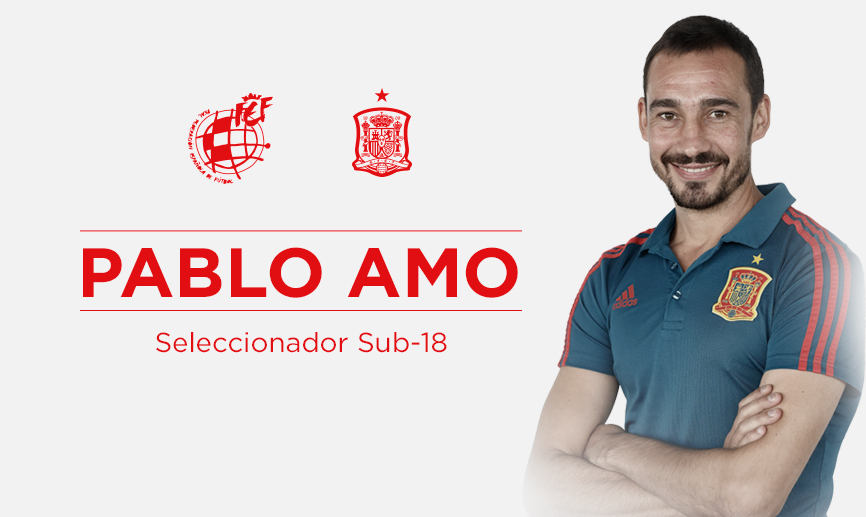