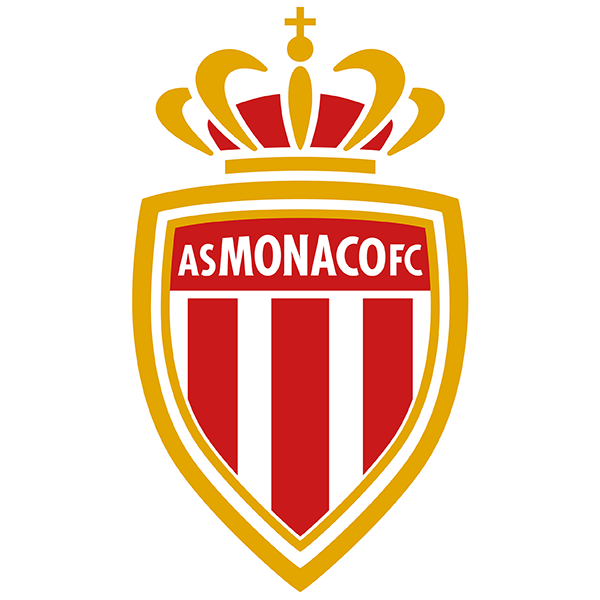 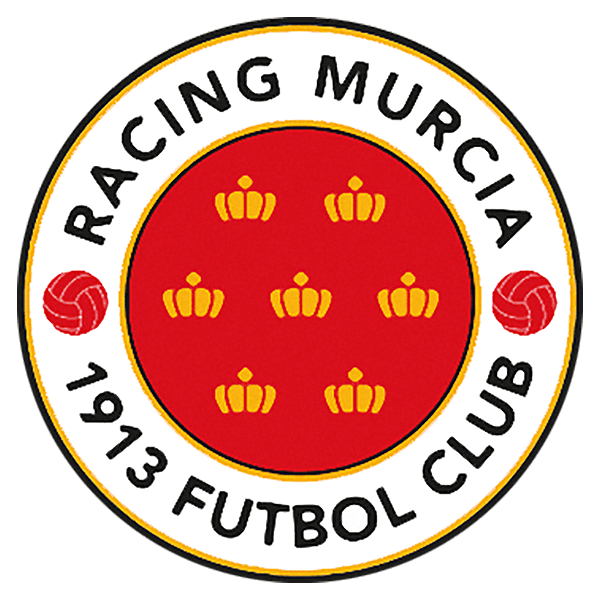 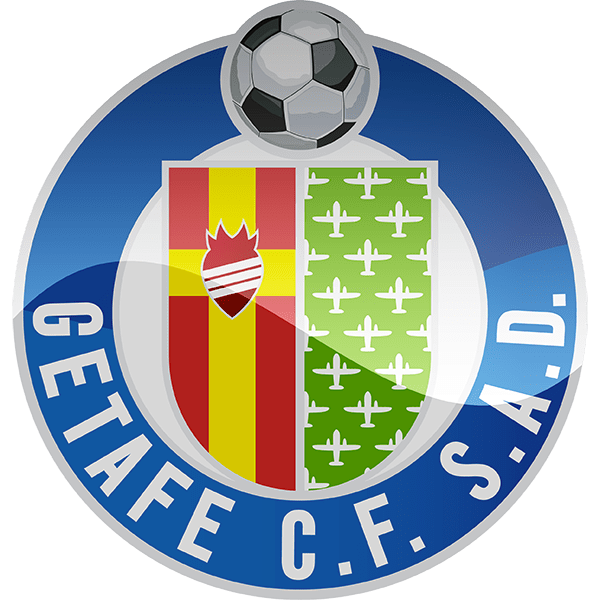 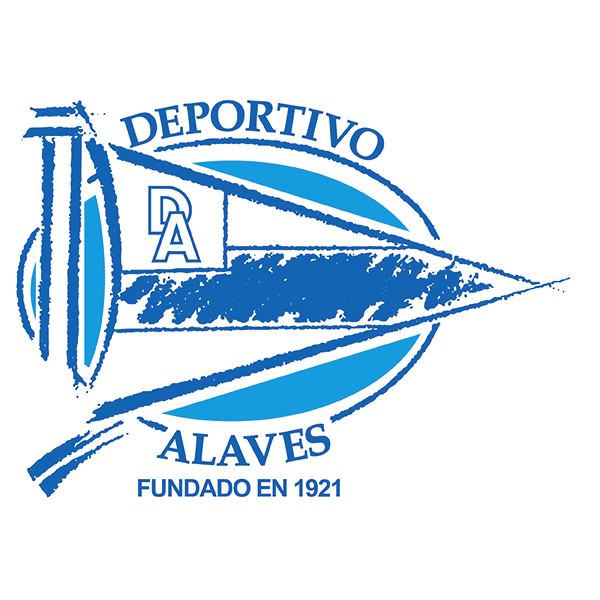 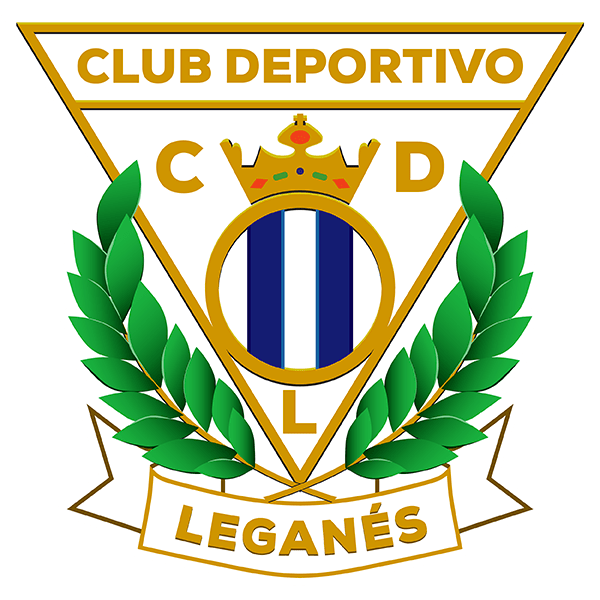 A Network of relationships across Europe 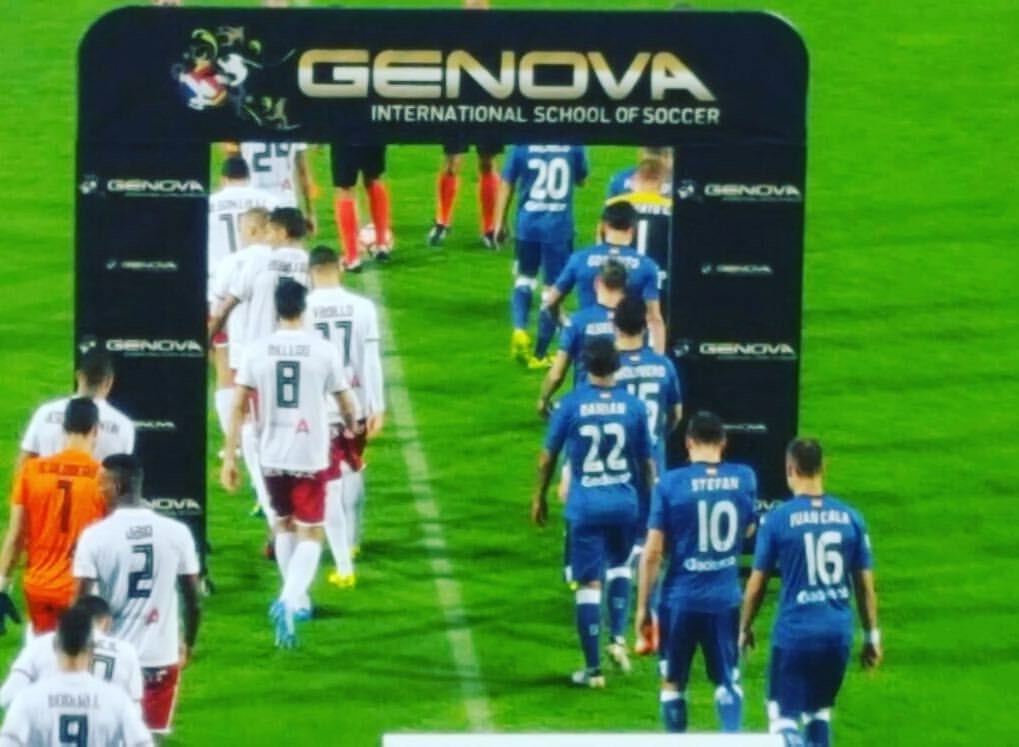 With a network across Europe and strong relationships with many PROFESSIONAL CLUBS at all levels in the continent, Most of the clubs we work with we sponsor or have a direct scouting relationship with. Genova can place players in these different teams all age groups: 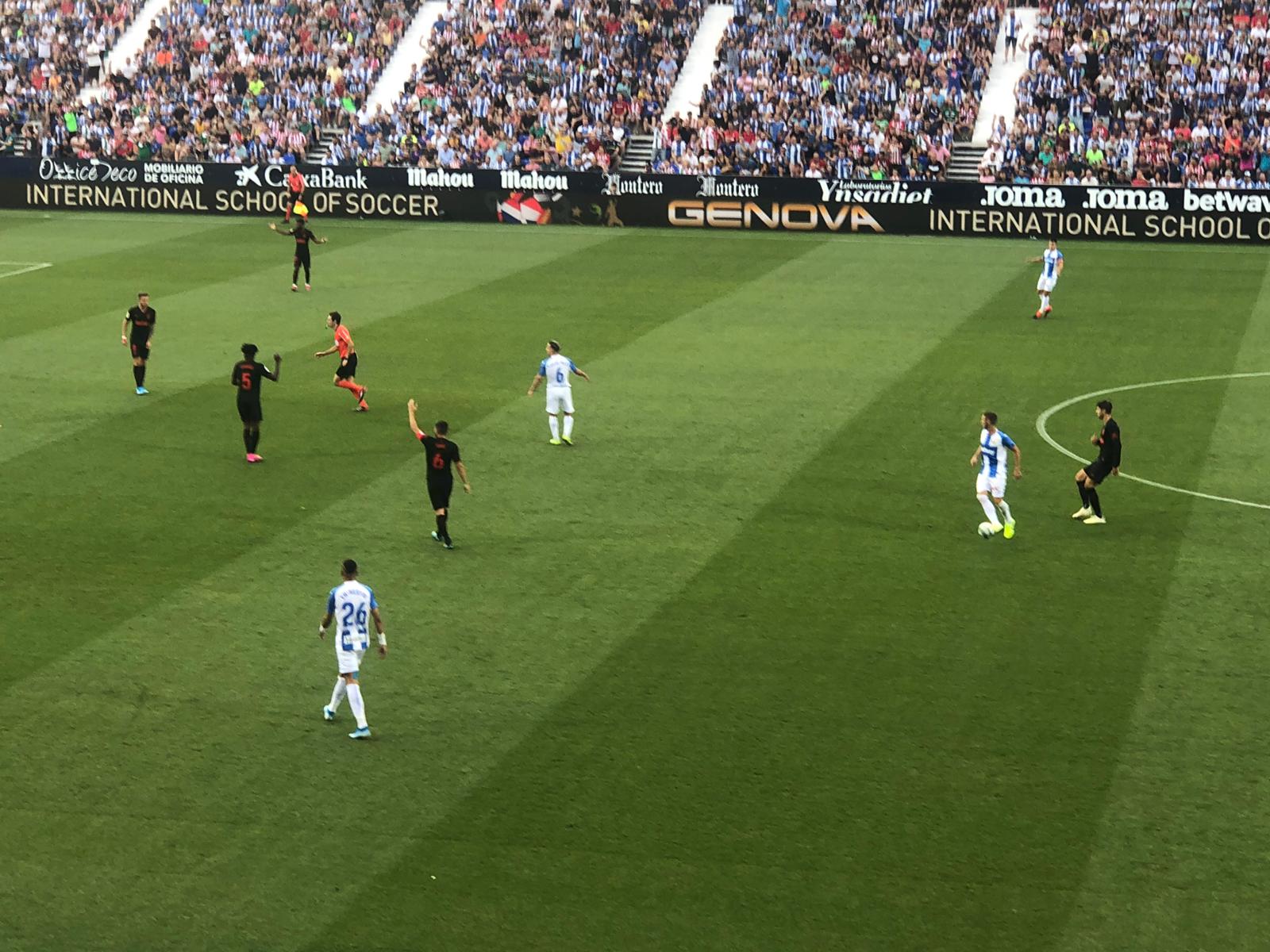 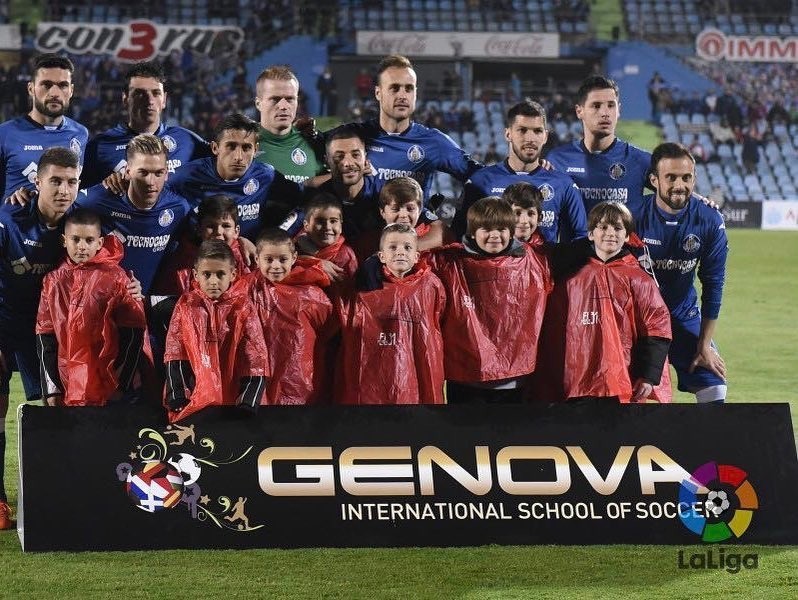 Trials are not usually a one-off audition but involve training and playing with a team over days and at times several weeks to assess skills and also psychological compatibility. A player may be singled out by a visiting scout at one of the friendly matches. Genova staff is regularly sent player criteria for suitable player(s) for a set position so he can carefully select suitable players from his own pool of players to send to trial. 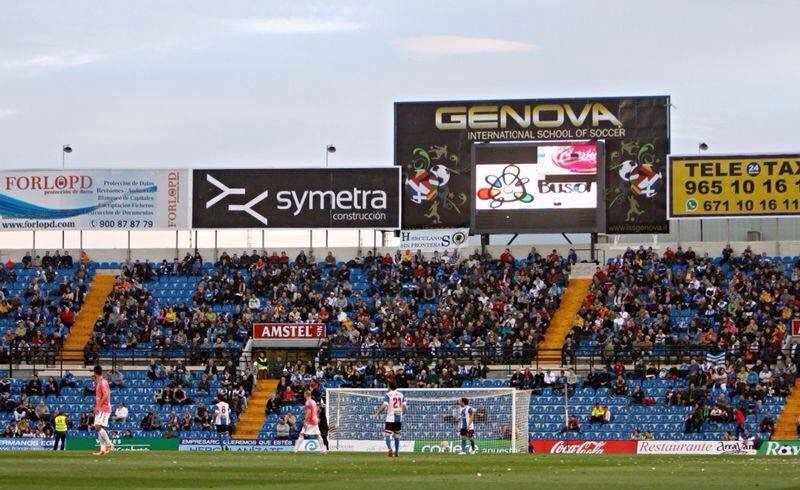 Boys may have to travel to the trials on their own, particularly if the trials are not localbut direction is provided regarding travel arrangements and procedure. Most of the trials will come from our showcase tours or from player participating in the Madrid Resident Academy. From there it is infinitely easier to travel to the other clubs. 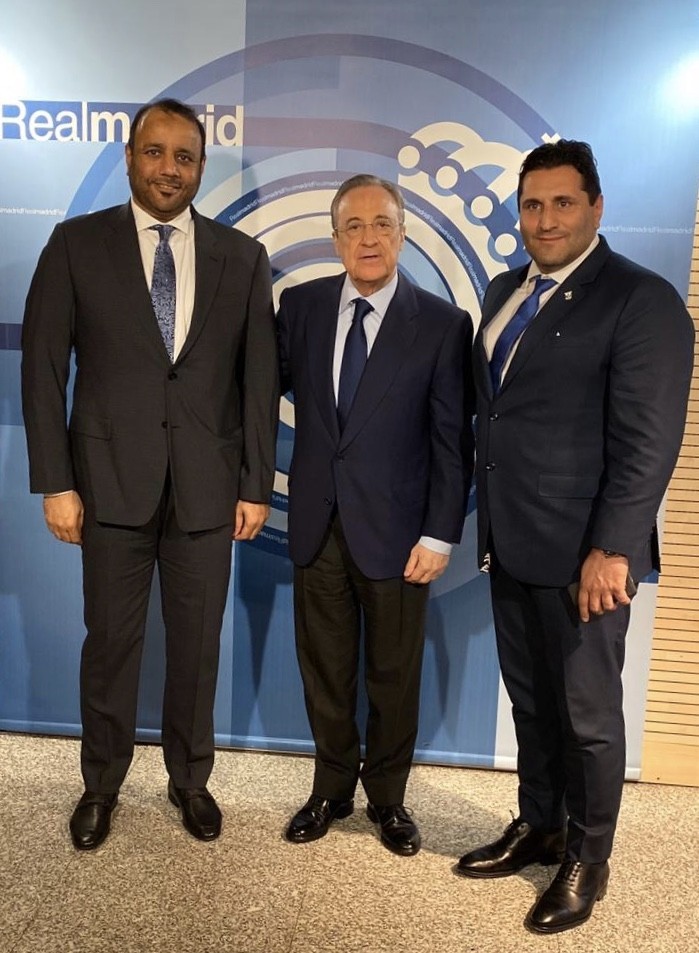 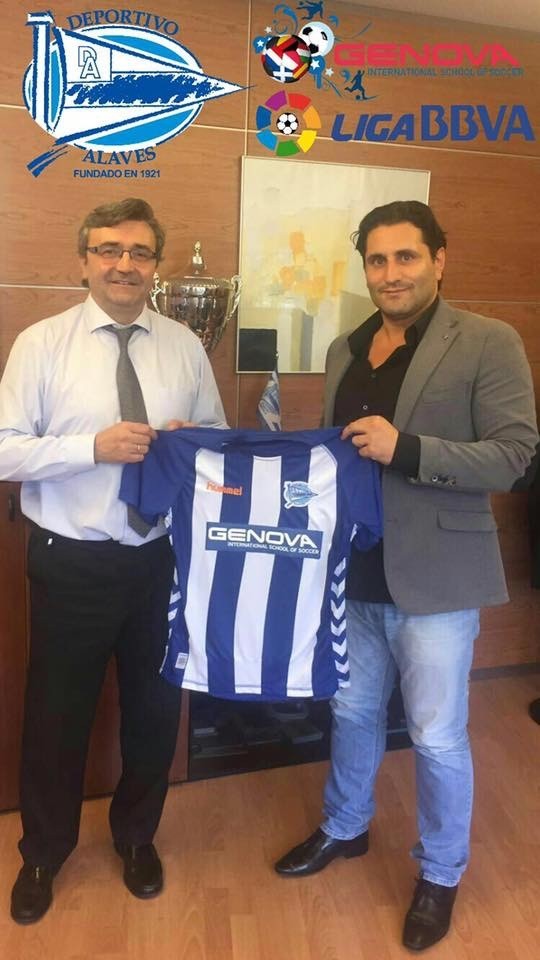 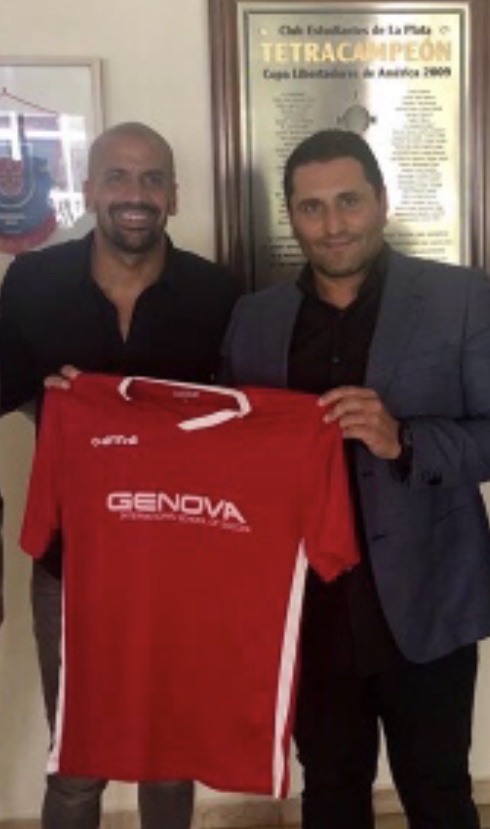 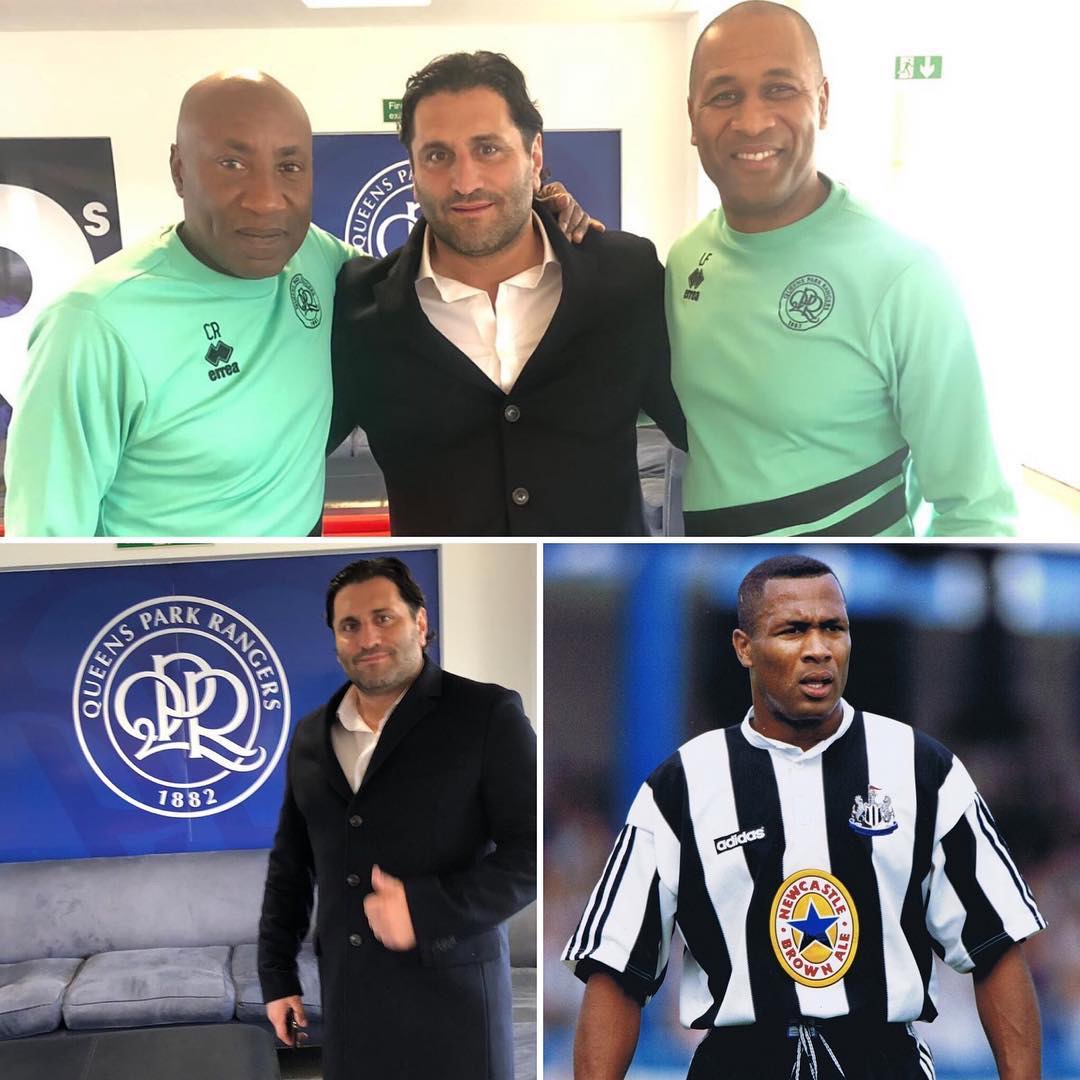 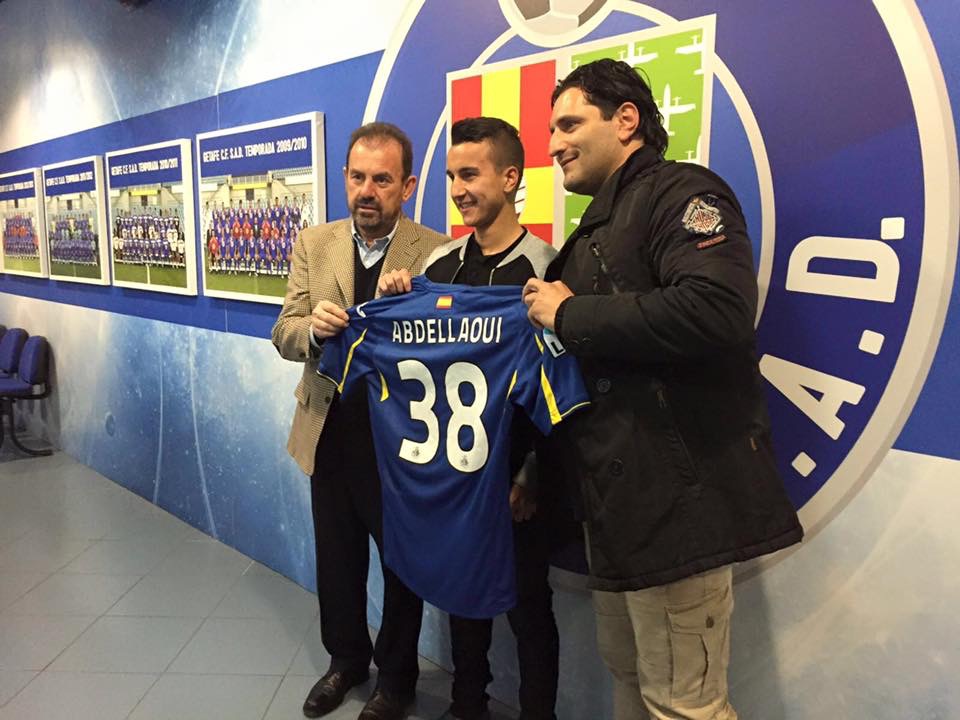 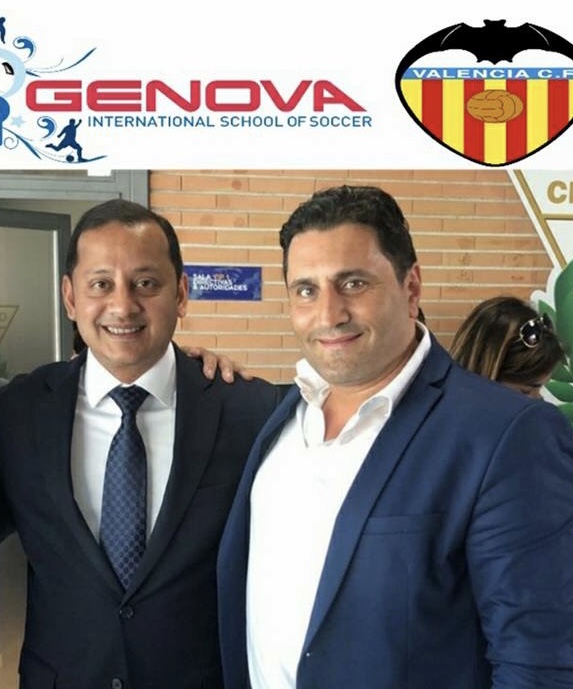 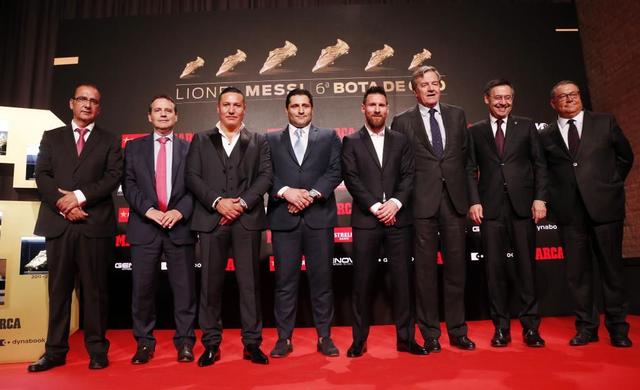 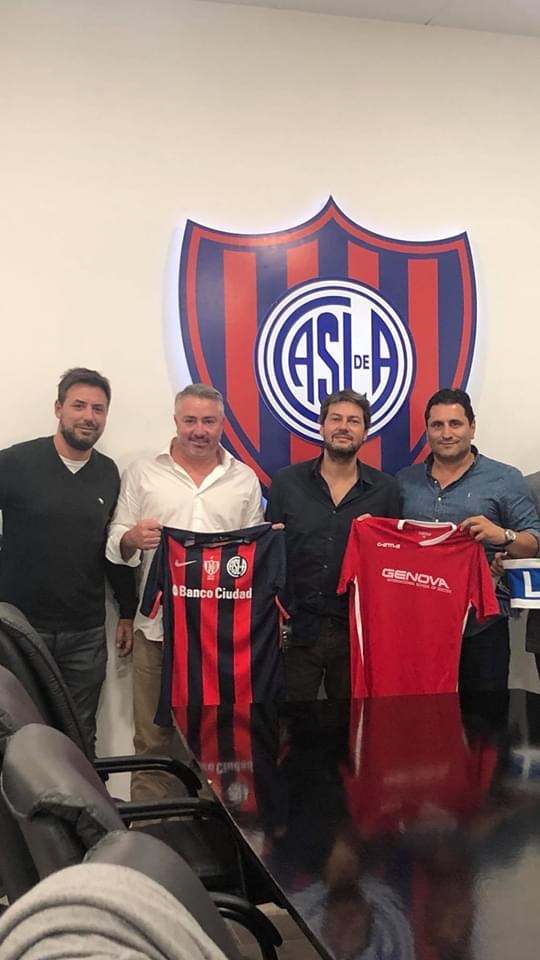