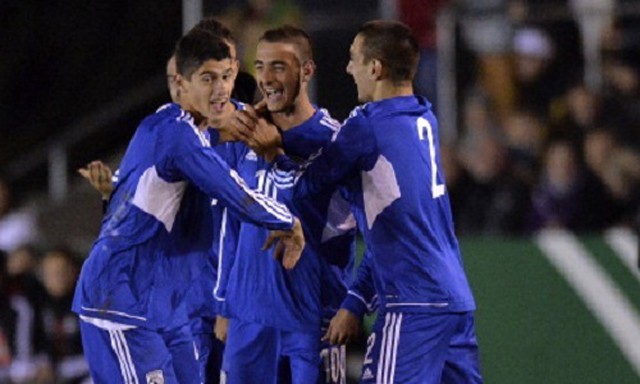 Grigoris Kastanos, 15 years old attacking midfielder from Cyprus and GISS 18+ participant, was signed by italian powerhouse Juventus FC. Even if the 18+ is a tour dedicated to senior players, Grigoris was good enough to attend and he actually was one of our best players during that stint. We’re so proud to announce this huge stepping stone in his career and we wish him all the best!

Kastanos, who was then on trial with the Italian powerhouse during August, impressed coaches and it is believed Juve wanted to close the deal immediately to thwart Serie A side Udinese and Manchester City, who were both following the young Enosis Neon Paralimni prospect. This is not the first time Juventus have added foreign players to their Primavera squad, as seen in the case of Norwegian midfielder Vajebah Sakor, who is now one of the most influential players in the Juve programme.

Primavera coach Andrea Zanchetta will now have to decide whether to use Kastanos as a striker or on the wing, since the Cypriot, who already featured for his country’s U17 national side, can play both positions and uses both feet equally well. Seventeen-year-old Greek Anastasios Donis, Spaniard Sergio Buenacasa and Younes Marzouk of Morocco are some of the strikers Zanchetta currently has available, and Kastanos will clearly face tough competition to secure a regular spot in the starting line-up.