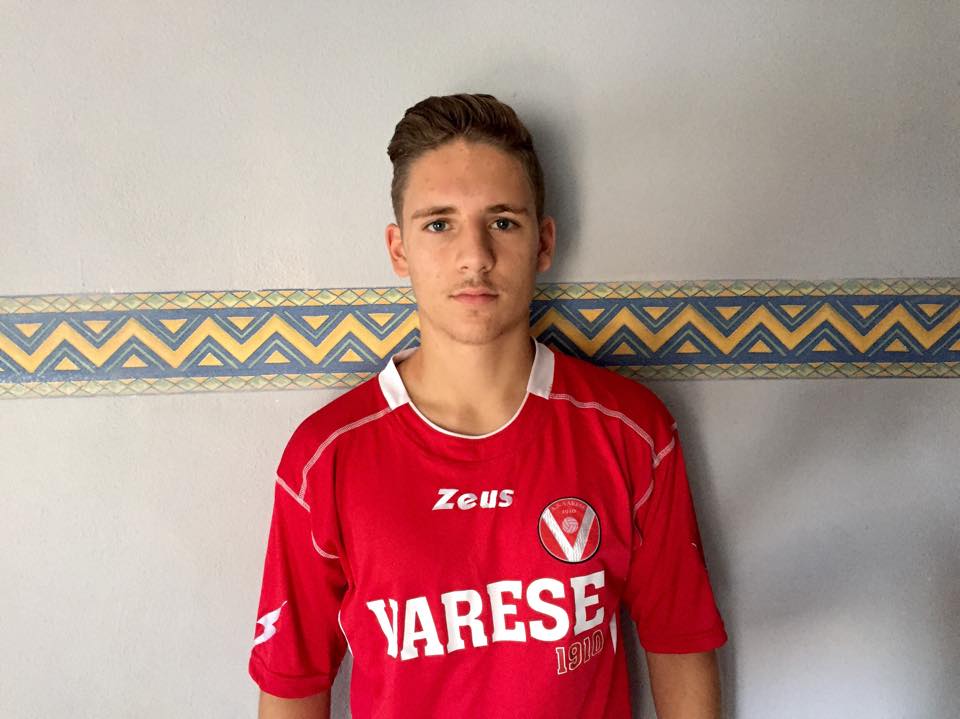 We had a talk with another former GISS player that was signed by Berretti Varese 1910. Enjoy this interview to Dimitrios Dalardha that spoke about past, Varese, italian football and his dreams as a young footballer.

To start, give us a brief presentation of you?
My name is Dimitrios Dalardha. I am currently 17 years old and I was born in Greece. At a young age I moved to Connecticut, USA and started playing football competitively. At 13 years old I started playing for an academy, called Oakwood SC, and that was where I improved the most as a player. While there I was able to experience a high level of football while traveling across the country to play. Other than this, I have played in Greece for first division team, called Asteras Tripolis and I was at GISS for two months

What kind of player are you?
On the pitch I am a center midfielder, although I can also play center back. I like to distribute and posses the ball. Also, I am aggressive and technically good on the ball. I believe that my best trait on the pitch is my vision and I would like to improve on explosiveness.

How has your italian experience been?
So far my Italian experience has been pretty good. At first it was a little difficult getting used to being in a foreign country by myself, but I have been able to adapt to it. Other than this I have enjoyed being able to play football in Europe.

How were your first days in Varese?
My first days in Varese were a little difficult. I did not know anything about the city, I struggled with the language, and I was not playing my best football. I lost some of my confidence, but I had two previous teammates already at Varese who helped me settle in.

What do you aspect for your career from now on?
I expect that my career will go forward and hopefully I can play for a team in a top division of Europe and represent my country.