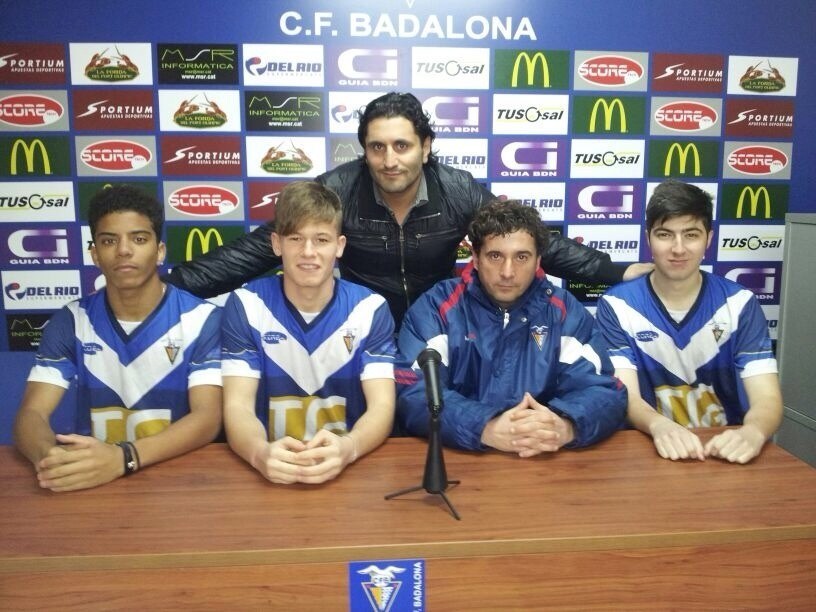 Morris Pagniello‘s comments: “I’m very happy to be in partnership with CF Badalona. A good club known for developing young players like the ones I represent! I would like to thank GISS Rep’s Spain Martin Prest, Juan Prest and the director Ramon Diaz for the great job“.

Club de Fútbol Badalona  is a Spanish football team based in Badalona, in the autonomous community of Catalonia. Founded in 1903 it plays in Segunda División B – Group 3, holding home games at Camp del Centenari, with a capacity of 10,000 seats. Badalona was founded in 1903 as Foot-ball Bétulo Club, being renamed FC Badalona five years later. It played 14 seasons in the second division (1934–36, 1939–41, 1947–52, 1963–68), but this was prior to the creation of the intermediate Segunda División B.